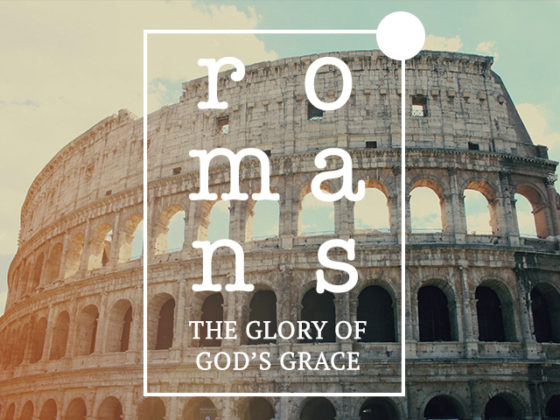 When Paul first penned his letter to the church of Rome, his purpose was to gain prayerful support for his coming mission to the western reaches of the world. Little did he know that for two millennia his exposition of the gospel would echo through church and academy, market and home. Or that it would leap great oceans to reverberate through lands and hearts beyond the farthest edges of his world. Romans is the greatest letter ever written because it trumpets the greatest truth ever told — That Christ came to die for sinners!

Listen as Pastor David Peck walks us through an occasional series in Romans: The Glory of God’s Grace!