All Christians are called to care for and to watch over one another.  Yet the Scripture also teaches that in each local church pastors, also called elders and overseers, are given to serve and shepherd the church (Acts 20:28; Titus 1:5; 1 Peter 5:1-5).  Pastors are responsible to serve by actively leading, praying for the church, feeding the church from God’s Word, and by overseeing areas such as worship, teaching, and finances.  First and foremost pastors are to lead by example.

Alongside pastors, God has gifted the church with men and women to serve as deacons. Deacons serve the church in specific areas of administration, service and ministries of mercy (Acts 6; 1 Timothy 3:8-13). Whether it’s practically caring for our members, the upkeep of our facilities or organizing an outreach within our community, the deacons of our church lead by service.

We are also blessed at Waverly Place to have faithful staff who help to keep the day-to-day operations of the church running smoothly. 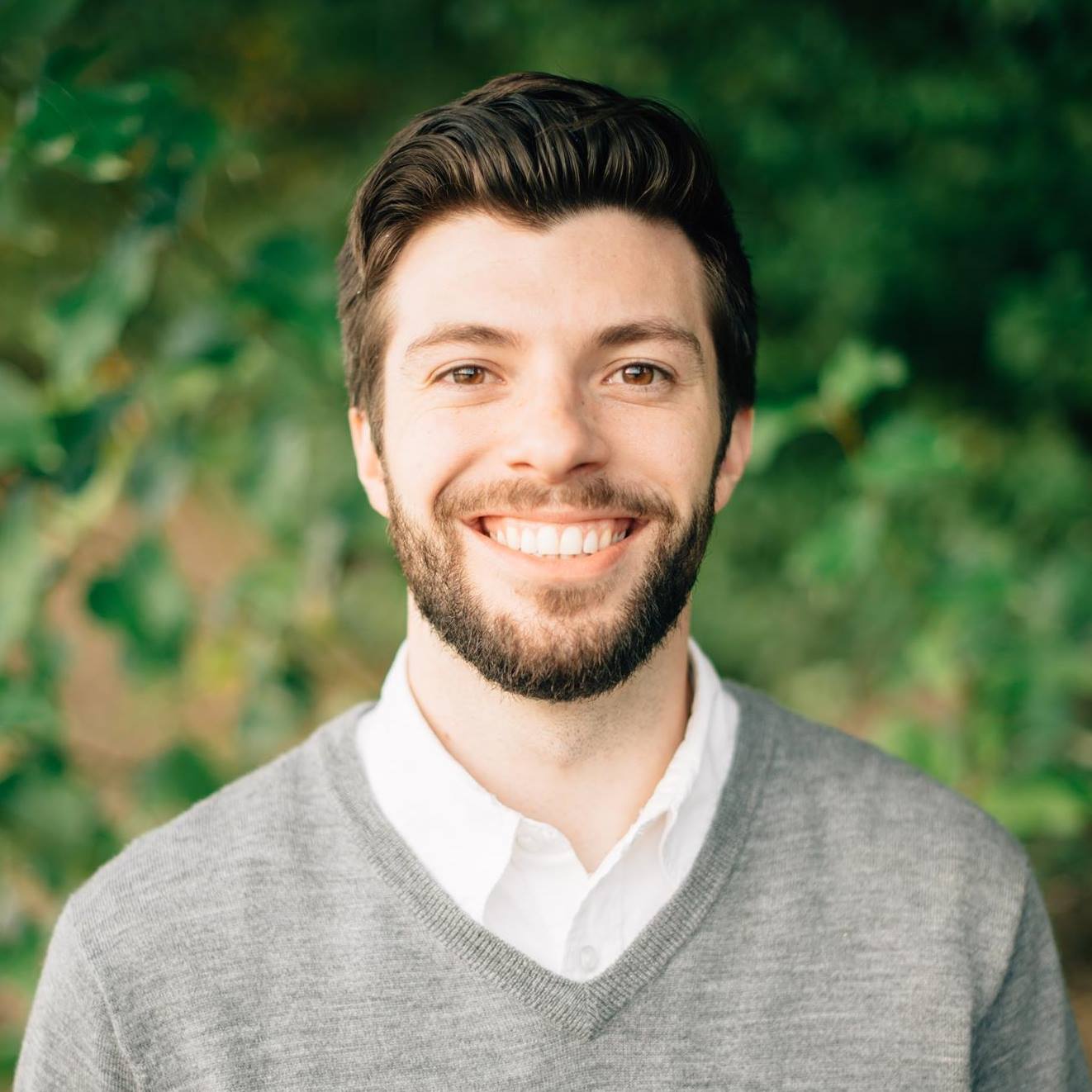 Adam was born and raised in Lenoir, North Carolina by a pastor and a school teacher. Having been raised by Christian parents active in the local church, Adam came to faith in Jesus Christ at an early age. At six years old, during a Vacation Bible School, Adam  professed faith in Jesus Christ. However, it wasn’t until he became a teenager that he really began to understand his own sinfulness and the depth of God’s mercy towards him.  Through service in the church he began to sense God drawing him toward being a pastor. It was not until his senior year of college, serving as president of a Christian fraternity and leading in a Baptist Campus Ministry, that this call to pastoral ministry became clearer. Shortly after this, Adam moved to Portland, Oregon to attend Western Seminary. During his first months there he met Megan. They were married the following summer. After graduating seminary, the Tripletts joined a church revitalization effort in Portland. This is where their hearts really began to grow for the local church and they felt the Lord’s call to renew the gospel witness in an established church. In July 2016 God brought the Tripletts to Waverly Place Baptist Church where Adam is faithfully serving as the Lead Pastor. Adam’s prayer for Waverly Place Baptist Church is that God would breathe new life through godly men and women who love the gospel of Jesus and want to see the city changed by His Word.

Adam holds a Bachelor of Art in Psychology from the University of North Carolina at Greensboro and a Master of Divinity (M.Div.) from Western Seminary.

Adam and his wife Megan are blessed with five children, Elliot, Haddon, Annie, Samuel and Lottie. Adam considers Megan his greatest gift and his children his greatest delight. In their free time, the Tripletts enjoy camping, their chickens, exploring Roanoke, and reading good books. 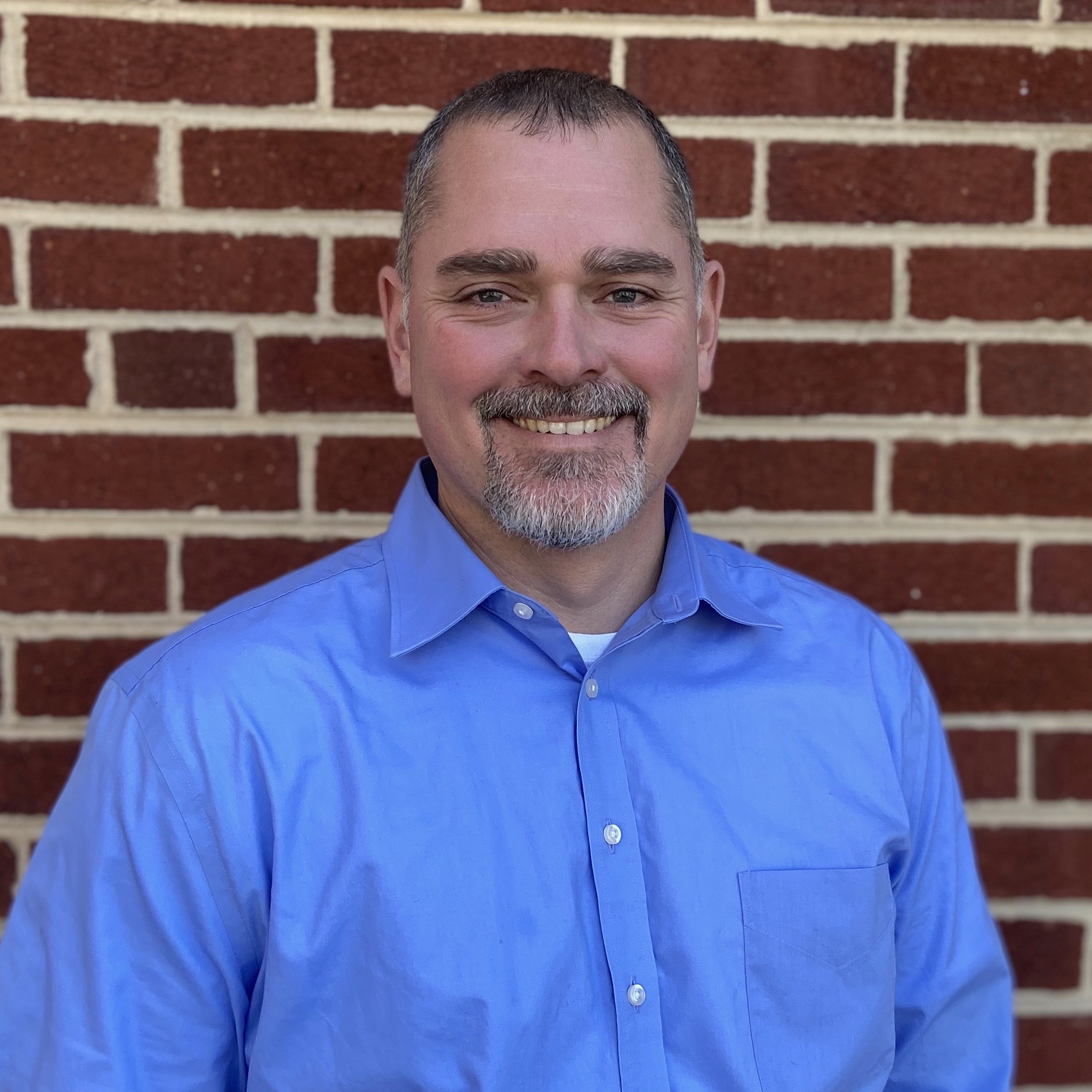 David was born and raised in Manchester, TN. His mother and grandmother led him to faith in Jesus Christ at an early age. At seven years old, David professed faith in Jesus and was baptized. His growth as a follower of Christ had its ups and downs through his teenage years and into his early 20’s. He sensed a calling to ministry as a teenager but often resisted submitting fully to the call until a mission trip to Roanoke changed the direction of his life. Within a couple of months of that trip David had raised support and moved to Roanoke to work full-time at an inner city ministry. There he met his wife, McKenzie who also worked at the ministry and they were married a year later. Through many ups and downs, moves to Tennessee and back, God has sustained and grown their marriage, family, ministry and love for the local church. In January 2018 God brought the Pecks to Waverly Place Baptist Church as members; about a year later David began serving as an elder. In January 2020 David was called as the Associate Pastor where he serves part-time, leading the counseling ministry and assisting in preaching, teaching and other ministries of the church. David’s prayer for Waverly Place Baptist Church is that God would equip the members through the power His Word to teach and counsel one another as they are led by His Spirit.

David is continuing his seminary education through BRITE and counseling training through CCEF. He also works part-time as a pastoral counselor at Blue Ridge Christian Counseling.

David and his wife McKenzie are blessed with five children, Joshua, Graceyn, Jaida, Gavin and Jonathan. In his many travels, David has made wonderful friends, but praises God that his best friend has been by his side no matter where he goes for 16 years. In their free time the Pecks enjoy time with extended family, board games, the outdoors and good books.

We are gathering again as a church! Join us this Sunday at 10:45am